I apologize for the radio silence. With school starting, I had a lot of extra errands to run for the children. They’re all set well enough to get started and that’s the important part. My car is running again. So I can say it’s been productive despite my struggle to write.

I hoped to have more written by now. I hoped to communicate with you more. Life does not always agree with our plans.

On to the exciting news, next Saturday, August 25th, I will be at the Pikeville Comic Con in Pikeville, KY. It’s being held at the East KY Expo Center. The ticket price is $10.

I hope everyone can make it!

I will have copies of books 1-3 of the Rise of the Fallen series for sale and ready for any question or conversation.

One last thing before I say goodnight (It’s 1:05 am), I made an announcement on social media I hoped to share with everyone on here. The next adventure for Pipsqueak and Bob will be released soon! I’ll give you more information soon. 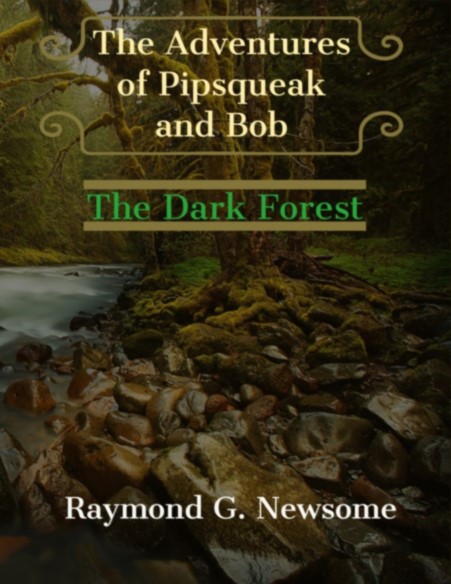 Good night. I love you all.